The Orlando Garcia Law Firm is proud of our reputation and experience as proficient attorneys for clients in the Rio Grande Valley. Our personal injury and commercial litigation skills have helped clients obtain full and fair compensation for injuries and other damages, and Orlando Garcia has made sure his clients received the best possible outcomes in their legal matters. His extensive training and time handling trials has developed his versatile expertise in various legal areas and benefited his clients by settling their claims for top dollar, or winning trials. As a serious trial lawyer with compassion for his client’s situation, attorney Garcia is an invaluable legal asset to those seeking justice. 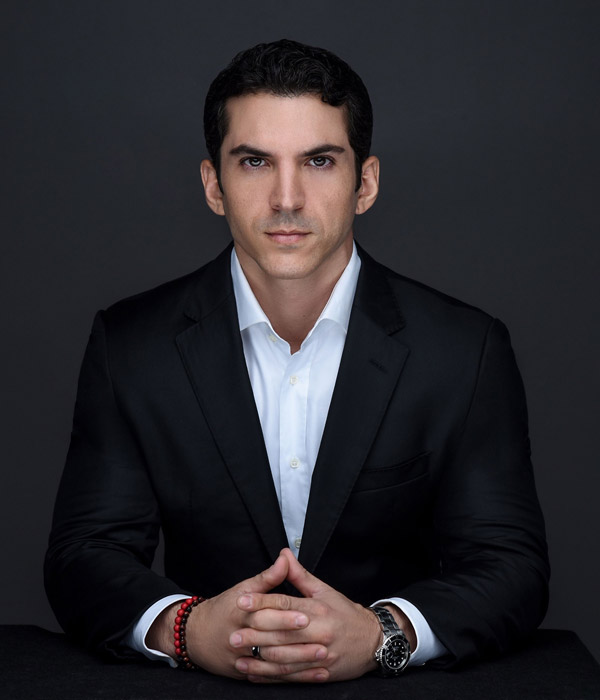 Orlando Garcia is a Rio Grande Valley native. He went to the University of Texas and earned his bachelor’s degree in General Studies. After that, he attended St. Mary’s University School of Law and graduated with his law degree. Mr. Garcia made the Dean’s List and ranked in the top five percent of his class at St. Mary’s, graduating magna cum laude. Orlando is also a member of Phi Delta Phi, a legal honors society. While attending law school, he received many accolades and served as a St. Mary’s Law Journal staff writer. He won the Renna and Jeff Embry Mock Trial Tournament in his second year. In his third year, he won the William Daniel National Mock Trial Tournament while competing as a St. Mary’s external mock trial team advocate. Orlando was selected best advocate during the William Daniel Tournament for every round of the competition. Mr. Garcia’s practice focuses on personal injury claims and commercial, medical device, pharmaceutical, and catastrophic injury litigation.

Mr. Garcia’s work as an attorney has encompassed a broad range of personal injury and commercial cases. His adept skills in the courtroom and time-proven fluency with legal proceedings have benefited countless clients involved in business disputes, car accidents, wrongful death claims, and many other situations. Some examples of his history practicing law include the following:

Let attorney Garcia and the legal team at The Orlando Garcia Law Firm handle your personal injury or commercial litigation. We protect your interests and seek fair compensation for your injuries, expenses, and other damages, whether we settle it through negotiation to argue your case in court.

Contact The Orlando Garcia Law Firm to Discuss Your Case

Call Now
Back to the top